Killshot Pt. 2 is the thirteenth episode and season finale of the first season and the 13th episode overall of Emergence.

Jo and Brooks are in danger, and Piper's determined to help. With Helen's mysterious plan nearly realized, Piper recruits an unexpected team of allies to find them before it's too late.

Following clues and mysterious elements around Piper's identity are revealed in the episode: 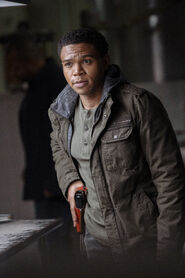 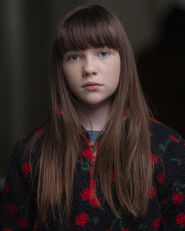 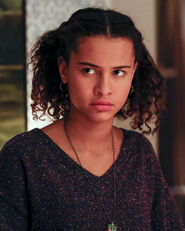 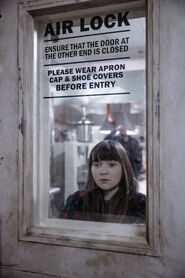 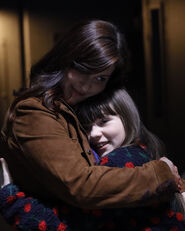 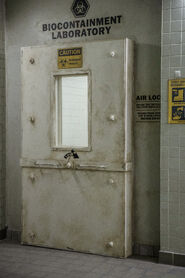 Retrieved from "https://emergence.fandom.com/wiki/Killshot_Pt._2?oldid=4036"
Community content is available under CC-BY-SA unless otherwise noted.